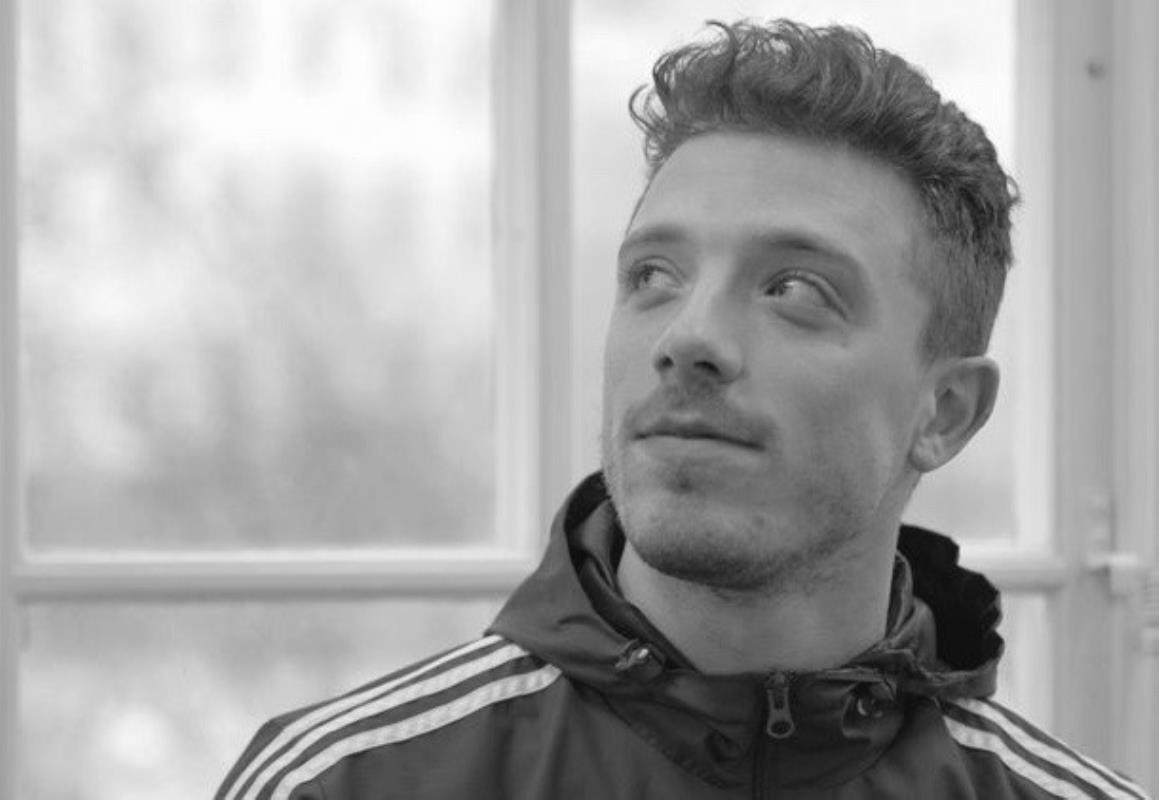 Claudio Costantino was born in Catanzaro (Italy) where he began his dance training at the Maison D'Art school. After few years he moved to Florence where he kept on studying at Balletto di Toscana and he began his professional career in BDT junior. In 2008 Claudio joined Theater Basel and performed with the company until the summer of 2012 when he moved to Germany to join Theater Regensburg Tanz. In recent years he has been freelancing, teaching and choreographing. Most recently he has formed his own group Spora performing arts where he is associated artistic director and choreograph. Claudio has performed works by Richard Wherlock, Nunzio Impellizzeri, Joshua Monten, Javier Rodriguez, Sol Bilbao, Luca Signoretti, Ohad Naharin, Yiri Kilyan, Johan Inger, Shumpei Nemoto and many others.

Since 2018 Claudio Costantino is a member of the Nunzio Impellizzeri Dance Company.