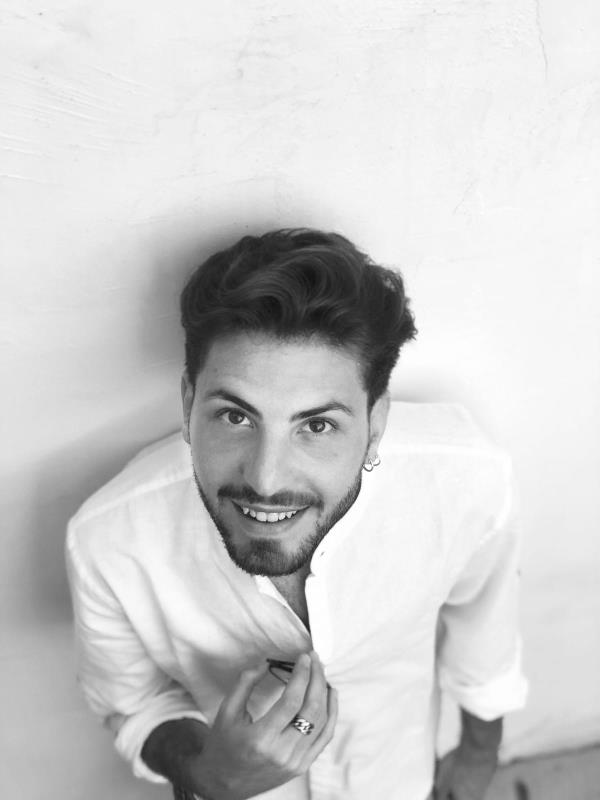 Since 2017 he is a member of the Nunzio Impellizzeri Dance Company.