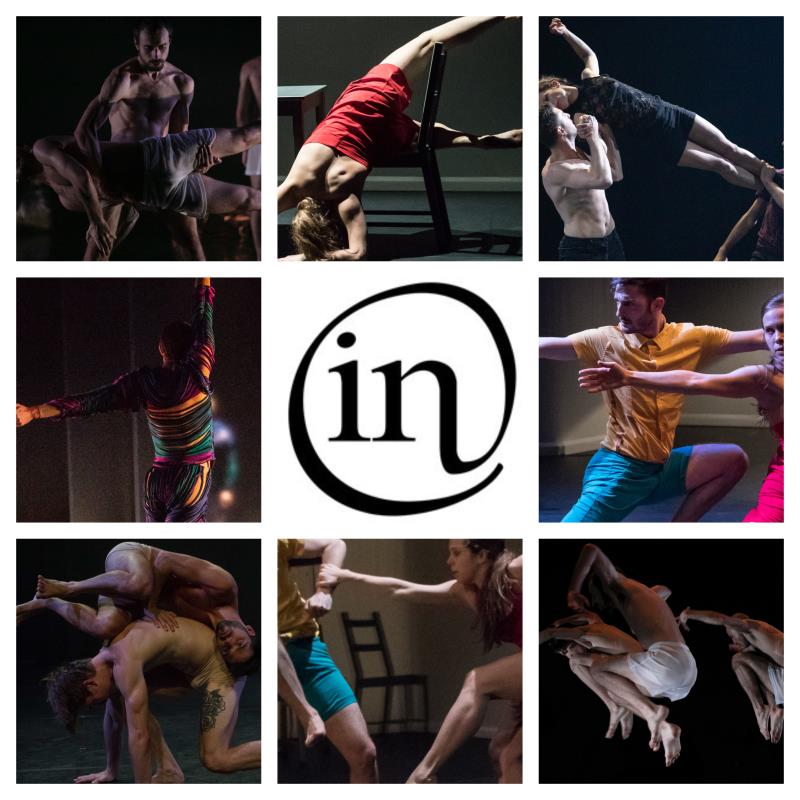 The Nunzio Impellizzeri Dance Company works closely together with its team of international renowned dancers and collaborators. Applauded for the excellence of its performers and the versatility of its choreographies, the company’s work has been presented in theatres and international festivals in Switzerland, Germany, Russia, Italy, Finland, Denmark, Chile, Spain and Central America.

For booking enquiries or for more information, including full-length videos of all works please contact David Wright:   diffusion@nunziodance.com